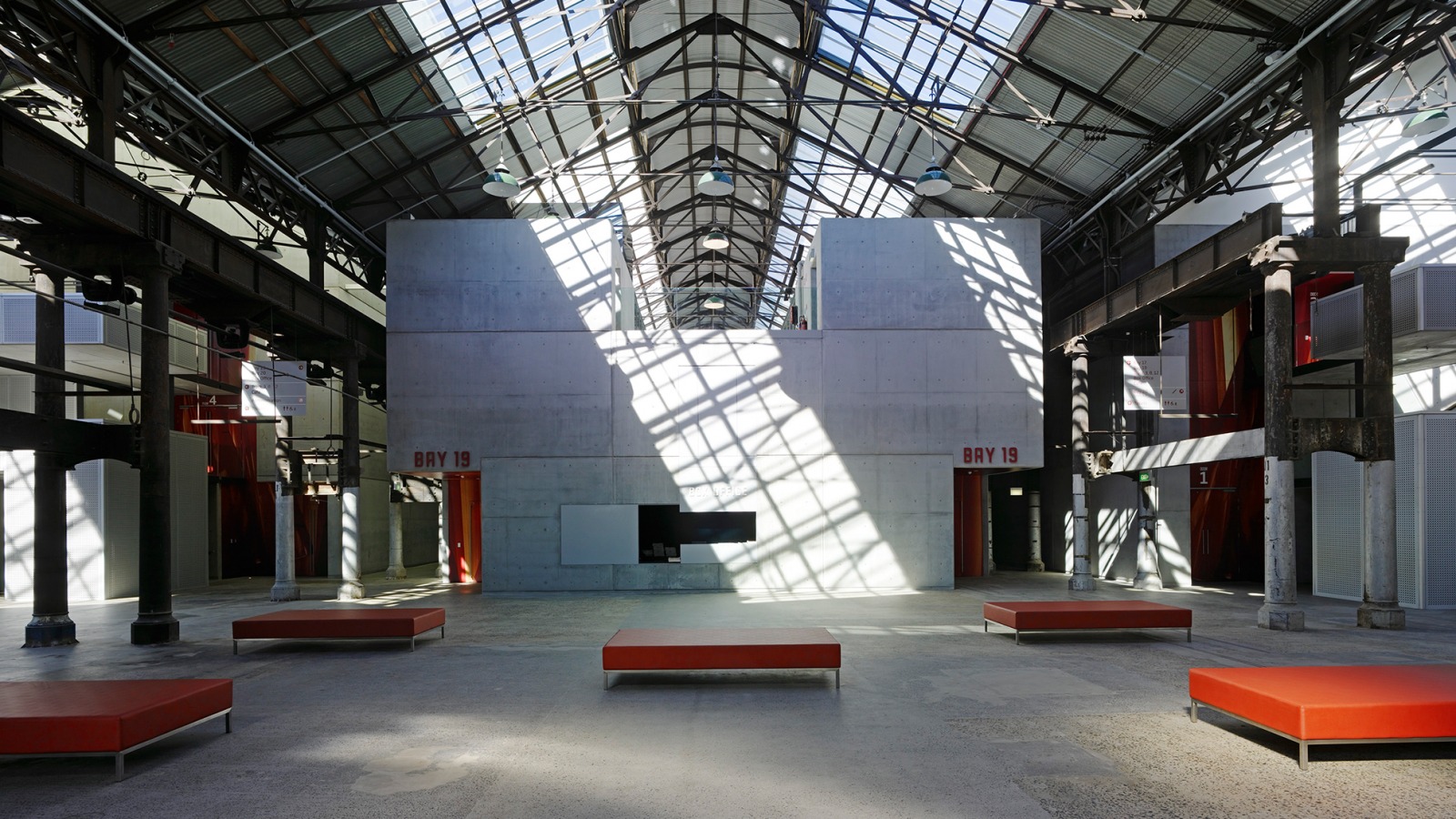 The NSW Ministry of Arts implemented the redevelopment of the Carriage Workshop at Redfern which were previously used by State Rail over the past 100 years to maintain the railway rolling stock. The facility has become a much needed and very successful venue for physical theatre and contemporary dance in Sydney and home to some of Australia’s most innovative companies including Performance Space, Legs on the Wall, Stalker, Theatre Kantanka, Gravity Feed and Earth.

The Contemporary Performing Arts Centre is situated in the historically significant Carriage Workshop building which is heritage listed and which is required to be preserved, along with artefacts from its former use. The new arts centre includes rehearsal rooms, workshops, a large and medium performance space, offices and a cafe. Companies based at the new centre will be able to create, rehearse and perform their work entirely on site and the new centre will fill a gap for a suitable rehearsal and performance venue in Sydney and home to a highly innovative contemporary arts centre.

During his time as a Director of a previous Quantity Surveying company, Chris Bylett was engaged to carry out the initial cost planning in order to obtain State Government funding and continued to provide cost control advice through the design development phase and to tender and provided contract administration advice during the construction phase. The project has proved to be a challenge to cost plan due to the unusual technical requirements of the theatre companies, many of whom use circus trapeze techniques for performance and the location which is next to one of the busiest rail lines into Sydney which has created many acoustic issues which have required complicated technical solutions. 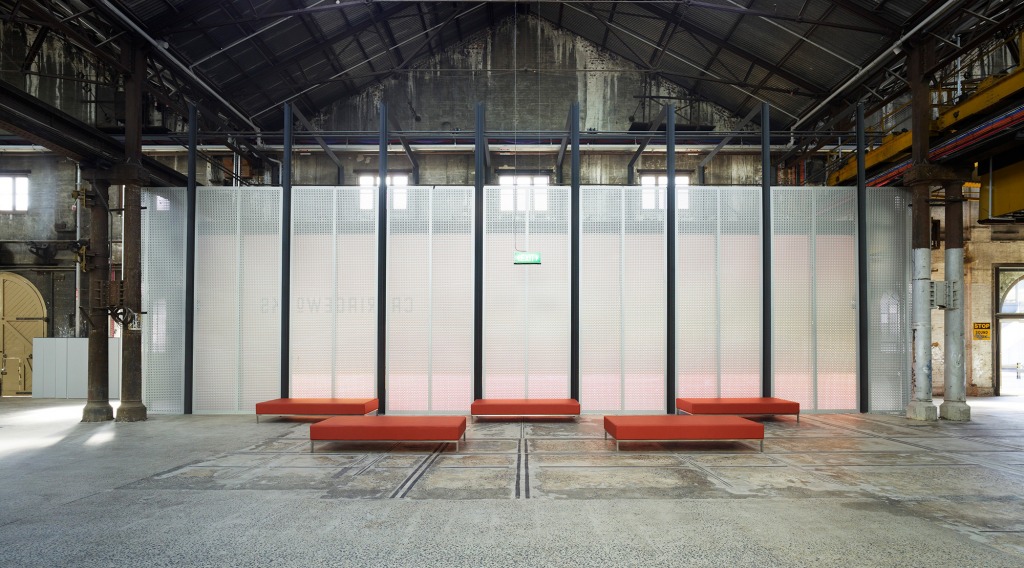 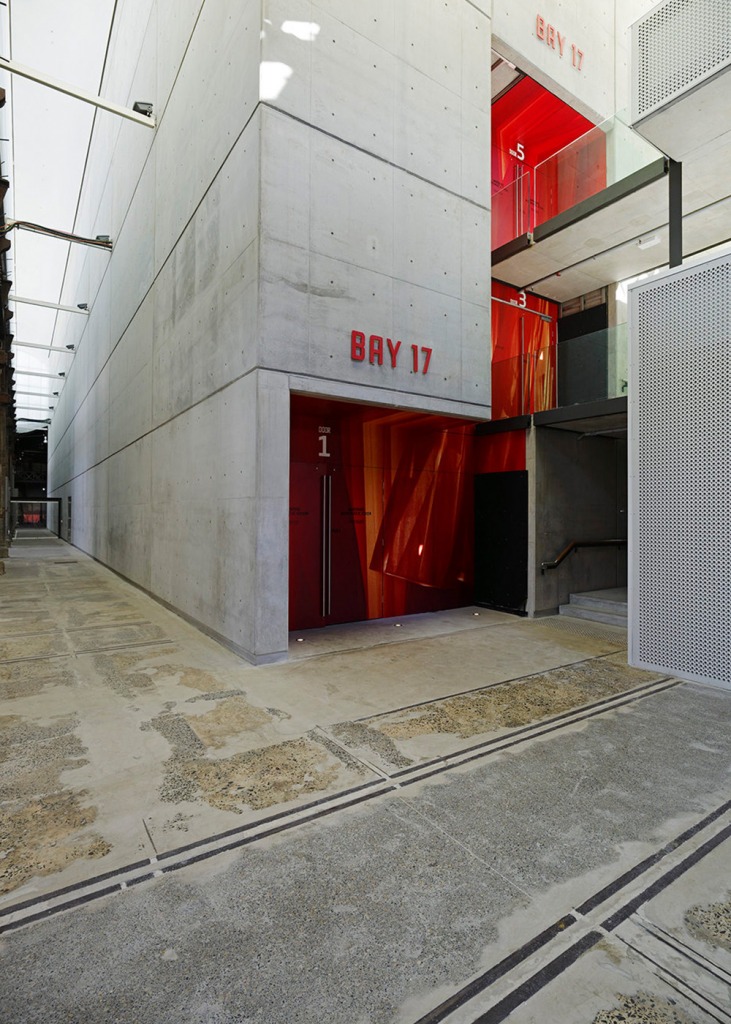 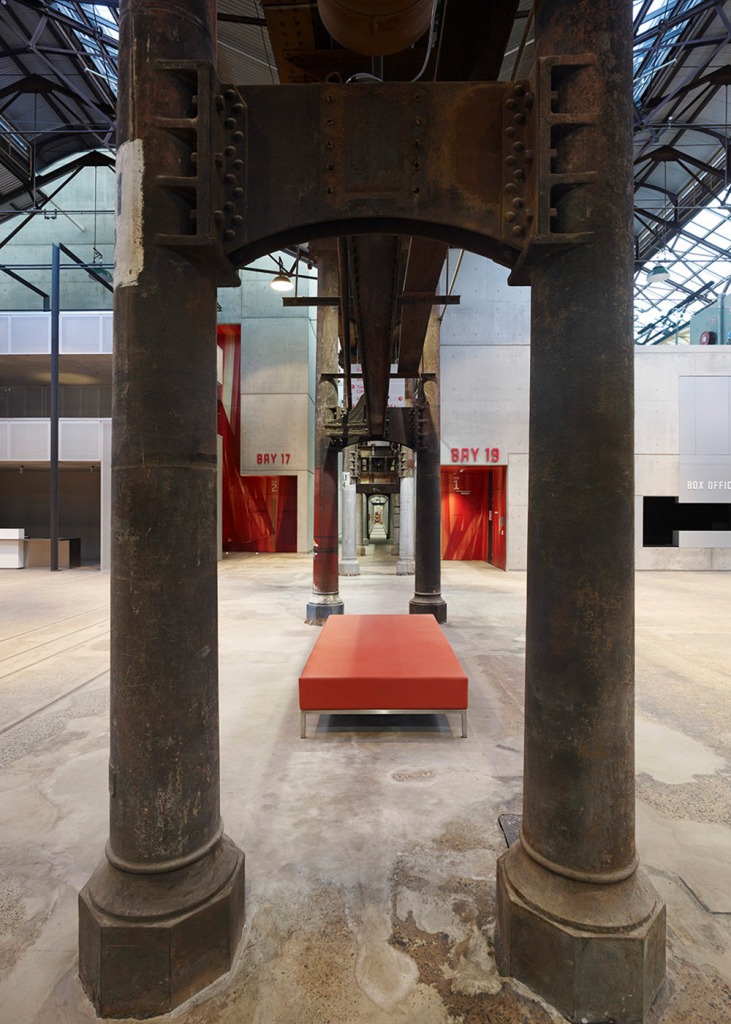 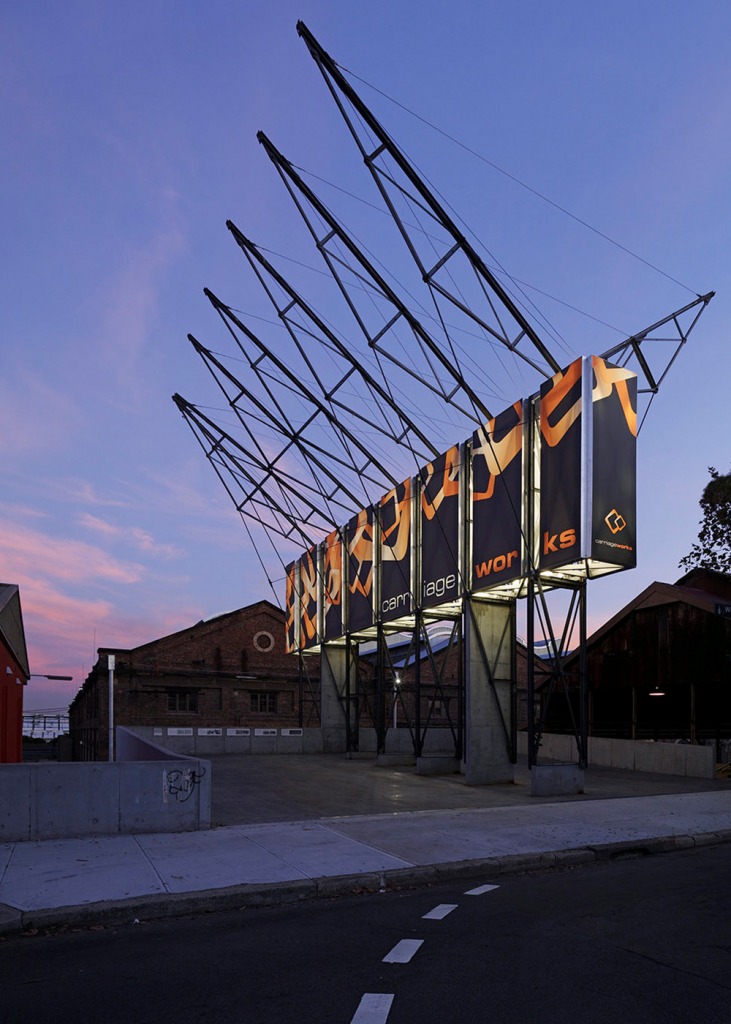 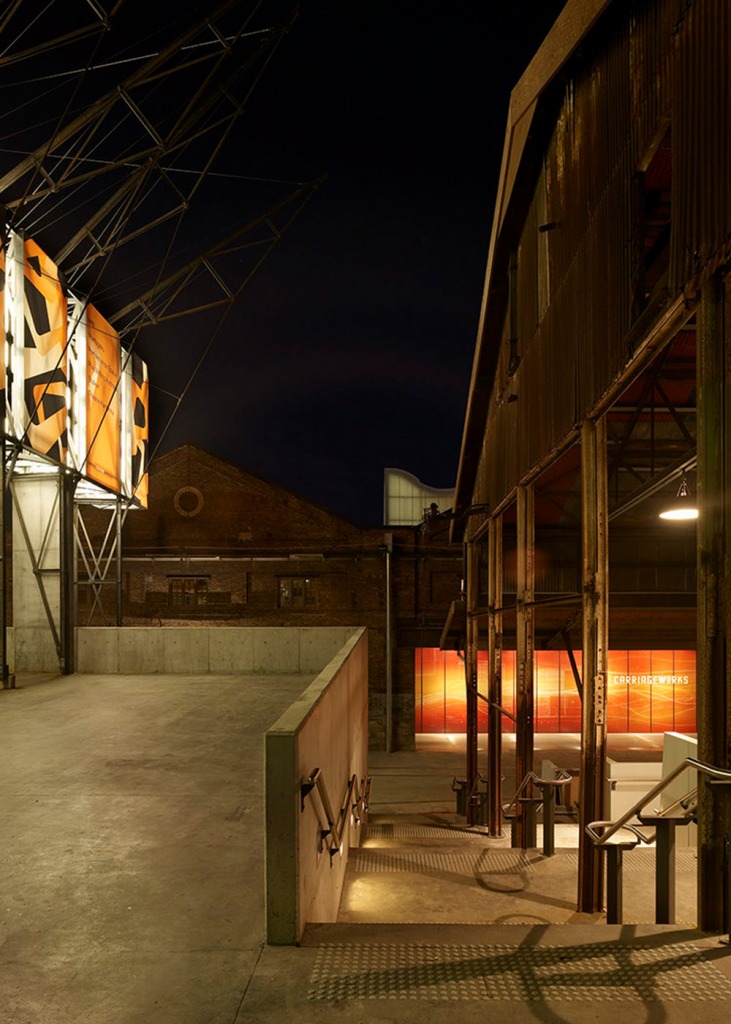 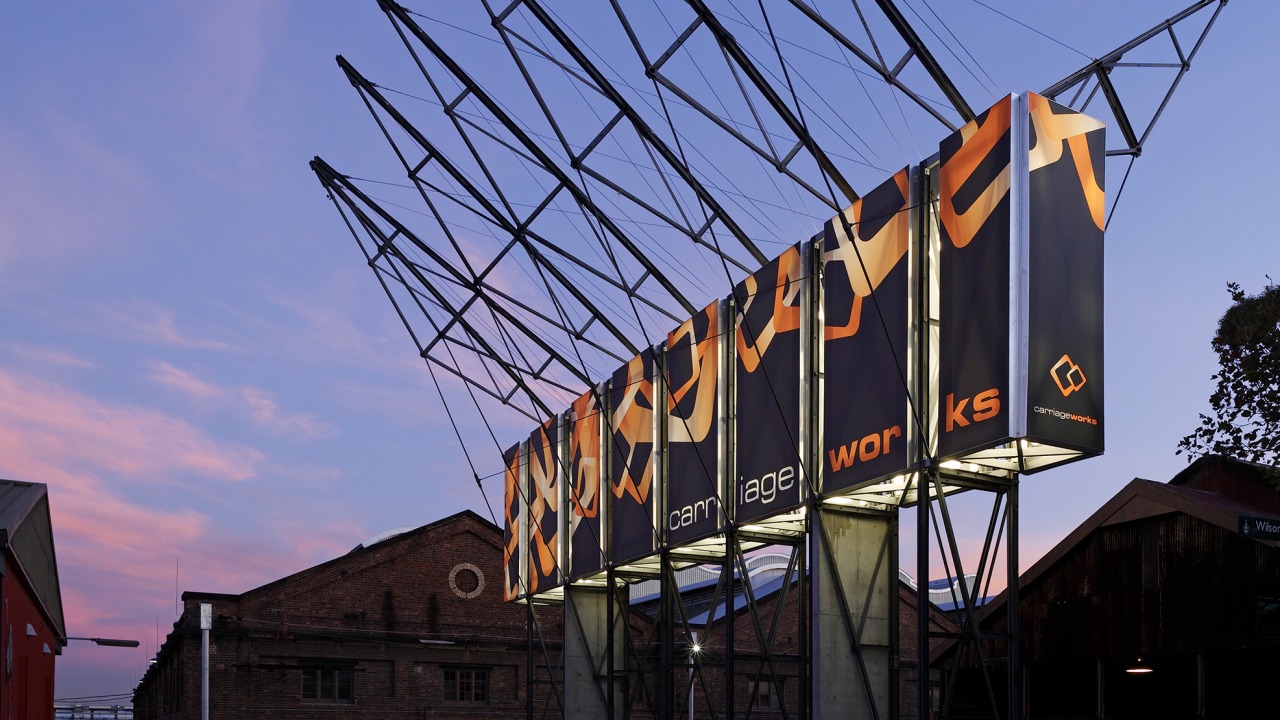 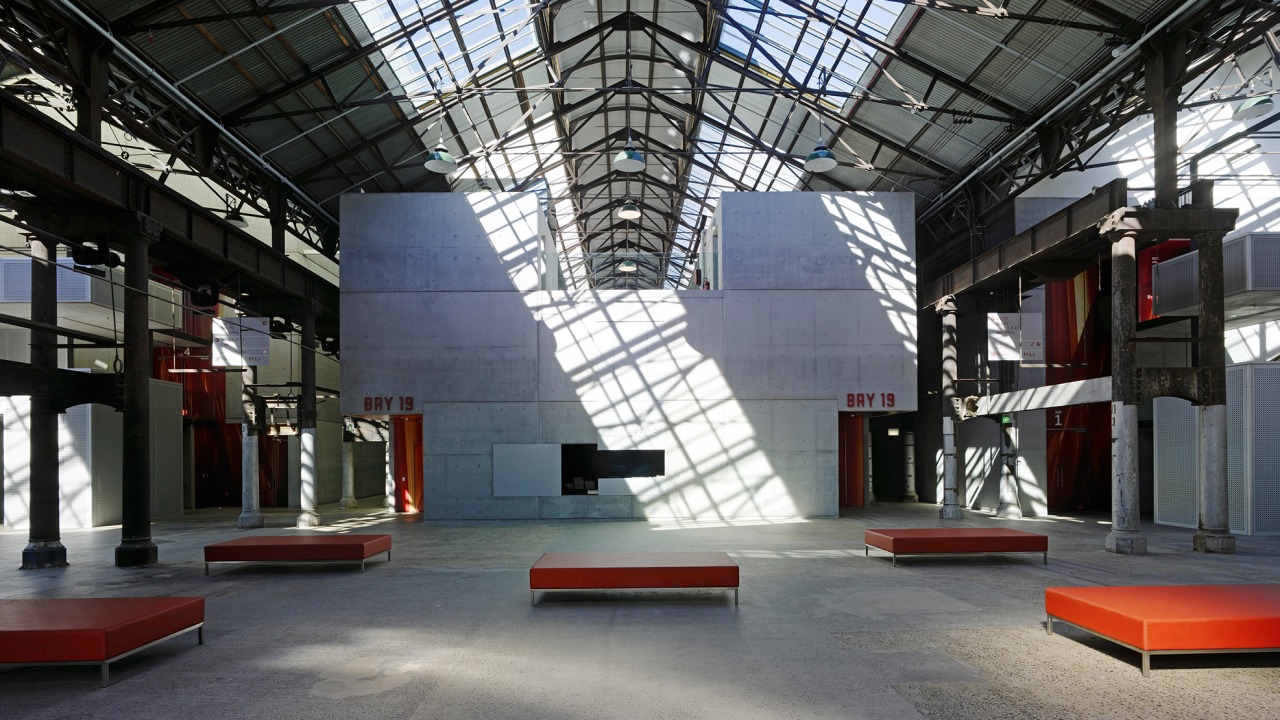 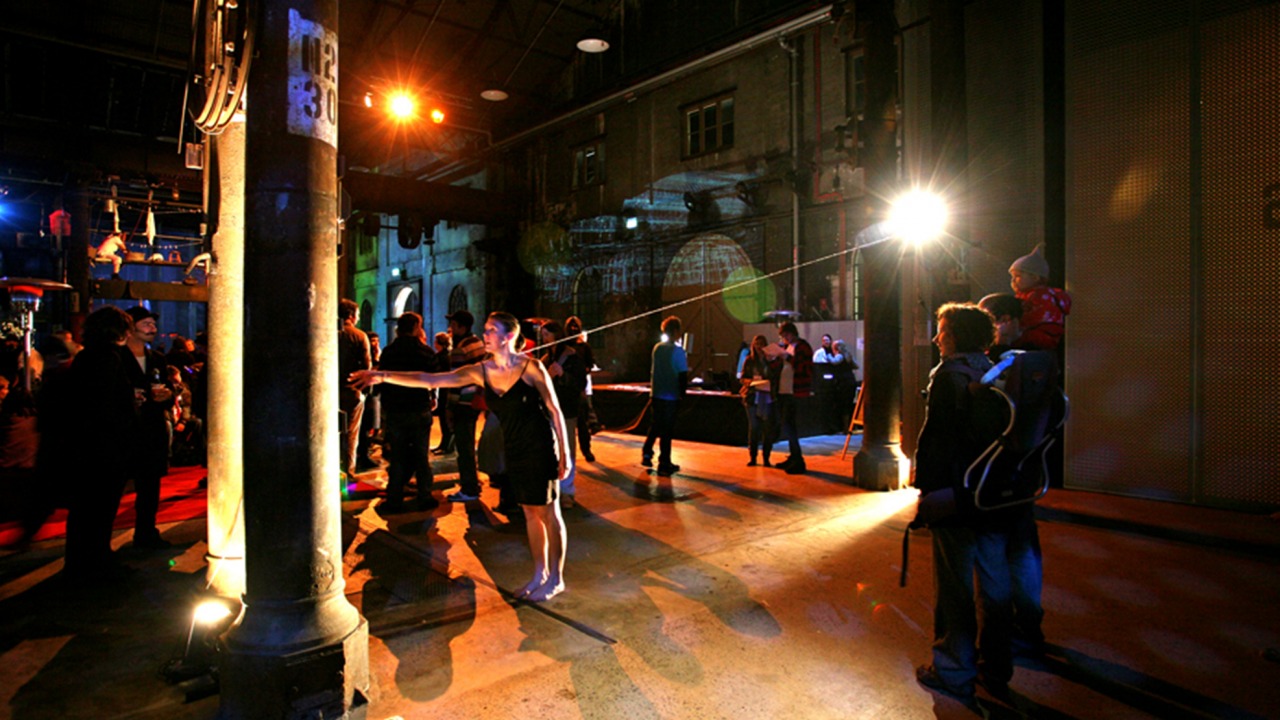 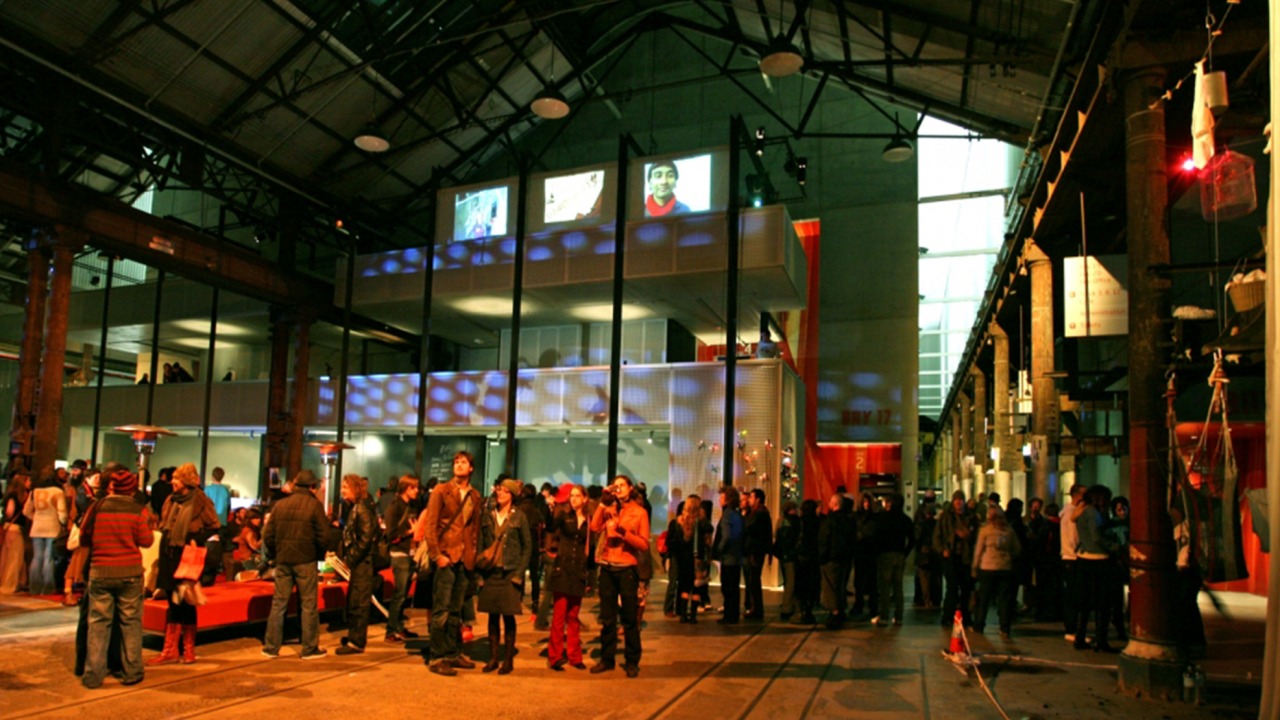 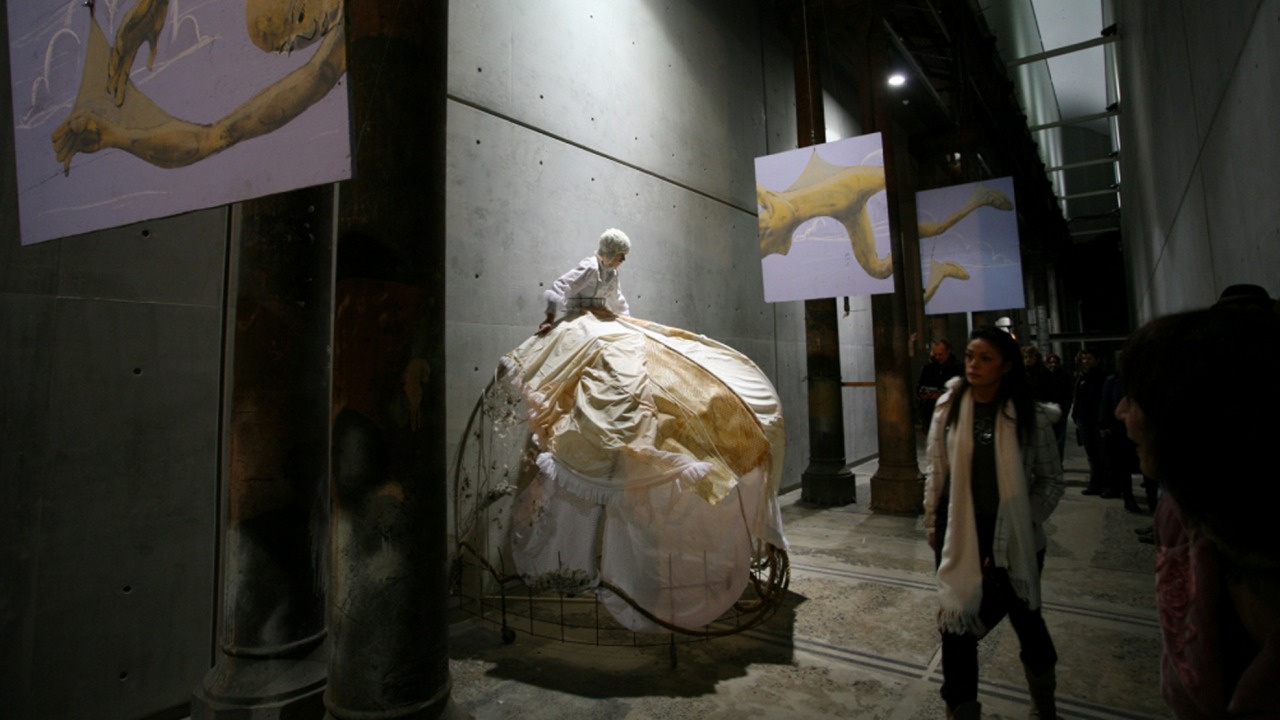