As part of the Rouse Hill Town Centre project, which is a $470 million greenfield retail development located approximately 35 kilometres north west of the Sydney CBD, there is a provision for 4,500m2 of commercial office space with an equivalent ABGR rating of 4.5 Stars which was integrated into the main retail complex. This approach was taken by The GPT Group as part of an integrated development to develop a town centre and which included residential buildings and a library/community centre.

In common with the main retail project, the commercial spaces contribute to the sustainability design aspects that were integrated into the project.

Bylett Associates acted as the Independent Certifier, Cost Manager and Auditor for the General Property Trust on all stages of Rouse Hill Shopping Centre Commercial Spaces. Their role included certification of the design and construct price as well as administration of the financial aspects of the project during the construction period including certifying the actual cost of construction. 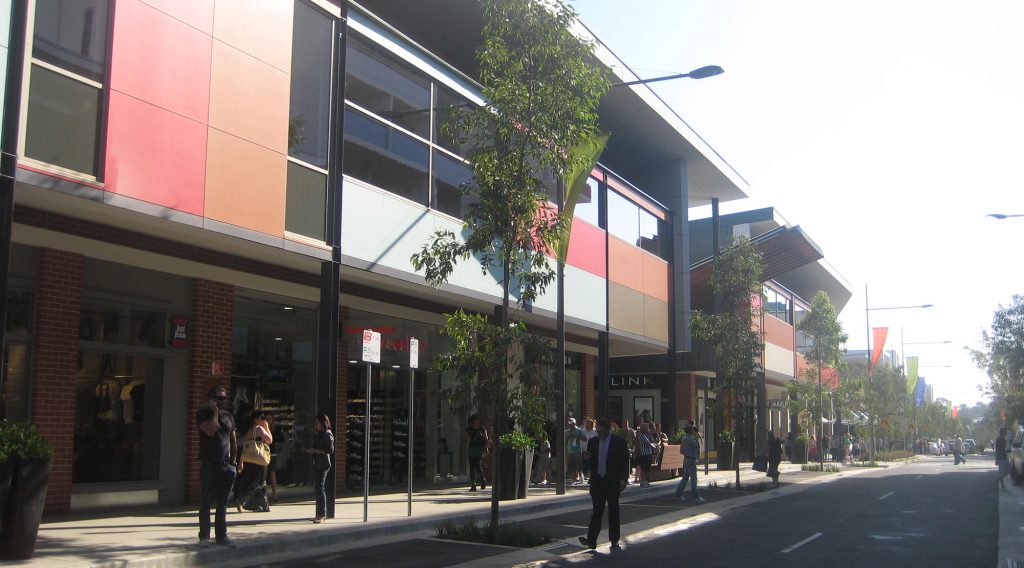 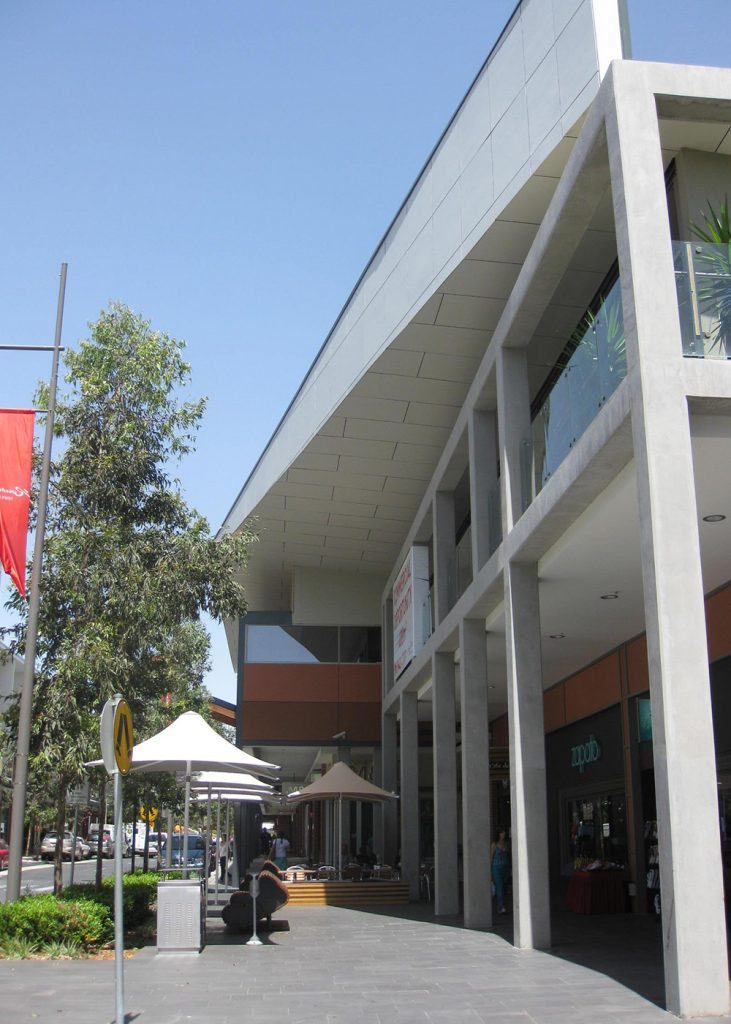 Warning: Invalid argument supplied for foreach() in /home/bylettas/public_html/wp-content/themes/bylettassociates/layout-gallery.php on line 6